I came to Salzburg from San Diego, California. Surfboards in tow, starting a new life and figuring out the daily nuances of living in a different country.

I thought I knew at least basic German before I came to Salzburg. What I didn’t realize is that I learned Hochdeutsch, meaning it had very little place in colloquial everyday Salzburgian speech. The first time someone said to me “Schau ma mal” I thought Schau auf was? And who is Ma? Other words that I have come to learn, but love “Blödsinn”, “Geil” and of course “Oida.” It takes time to learn the language aber es geht weider.

In San Diego people do go around half naked, but they are in their bikinis and usually only by the beach or boardwalk. In Salzburg, I have seen people change by the lakes and have seen several signs for what I came to know as the FKK. Personally, I say do what you want, but just warning myself that FKK means naked butts will be seen. At least they get a good tan.

Beer, nothing wrong with beer. However, beer out in public is a totally different experience. In the California, it is illegal to have beer on the beach, on the sidewalk, and basically anywhere in a public space that is not in a bar or in your home. You will get a nice fine from the San Diego police if they catch you drinking in public. From this ingrained knowledge, I am still timid when I bring out “a cold one” and open it by the lake. I usually check if there is a cop or two before I realize, heck I am in Austria, Prost!

The Gaisberg is easy to bike up. In reality, or at least my reality the Gaisberg is not easy to bike up. It takes strength and it takes endurance. I consider myself athletic, but honestly when I’m sucking on air on the second hill with so much more to go, I reconsider my self-perception and definition of “athletic.” Although, every Salzburgian I know calls this an easy afternoon bike ride.

Moving to Salzburg has brought a lot of adventures and each new day holds a new experience. Luckily, the adventure isn’t stopping anytime soon and there is more to come. 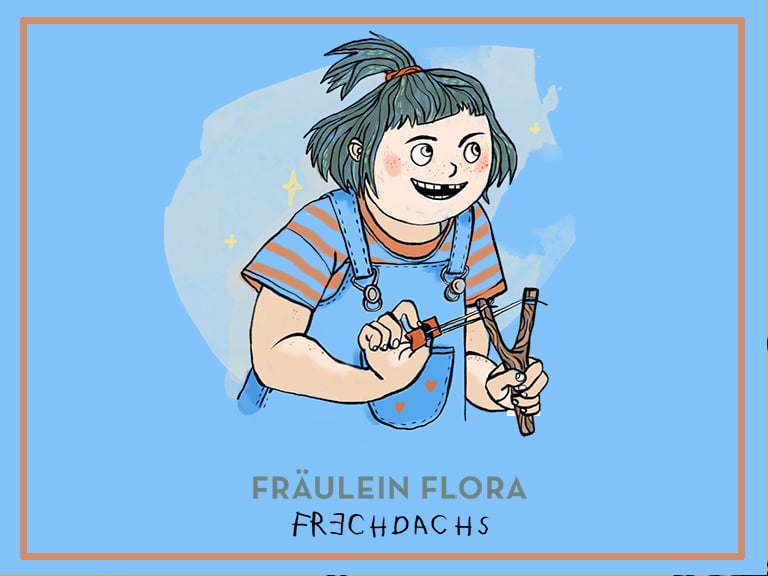